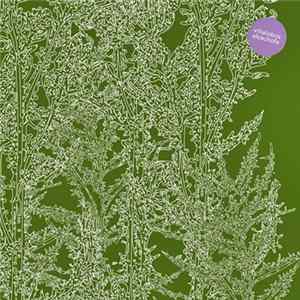 I would like to thank my father, my mother, the rest of the family, my friends, my musical idols and the tireless inventors of electronic instruments. Keep the vinyl alive and don't let the robots take over.

First pressings issued with a purple "villalobos alcachofa" sticker on sleeve; inside the gatefold sleeve the first text passage below the track list (with w&p, contacts) includes the following code: "efa 56408-1". It is missing on this repress gatefold sleeve, but there, another line was added, saying: "distribution via neuton and friends worldwide". In addition, the ongaku email address has changed. The sticker is missing sometimes on the repress cover.
No visible vinyl differences between all pressing versions; same run-out groove etchings, same weight.
For details, see release images.

Repressed in 2011 as Villalobos - Alcachofa.